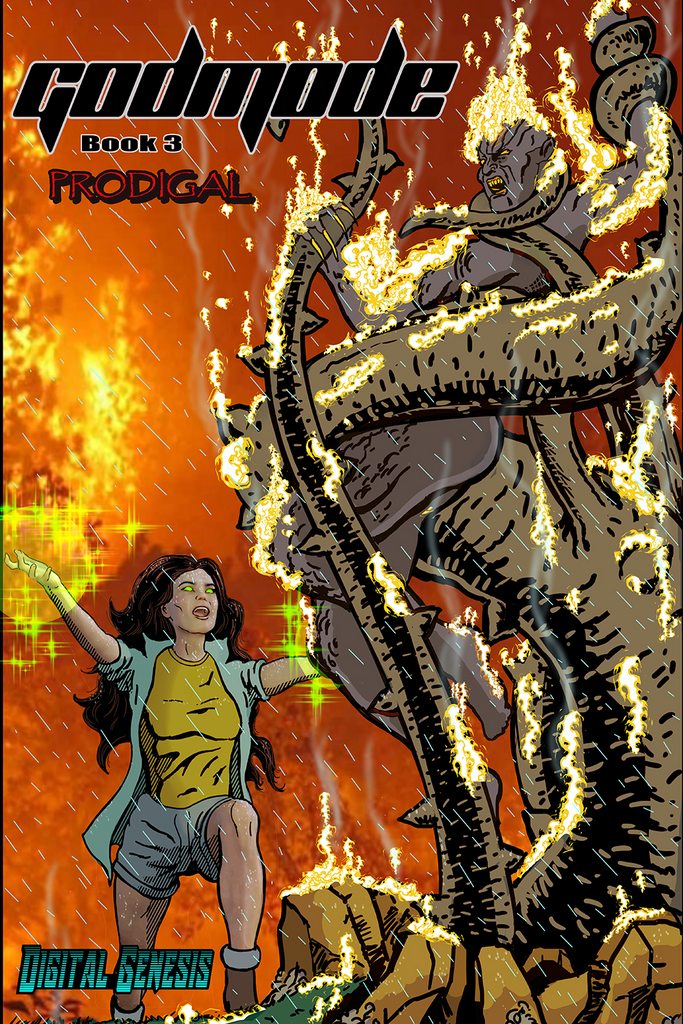 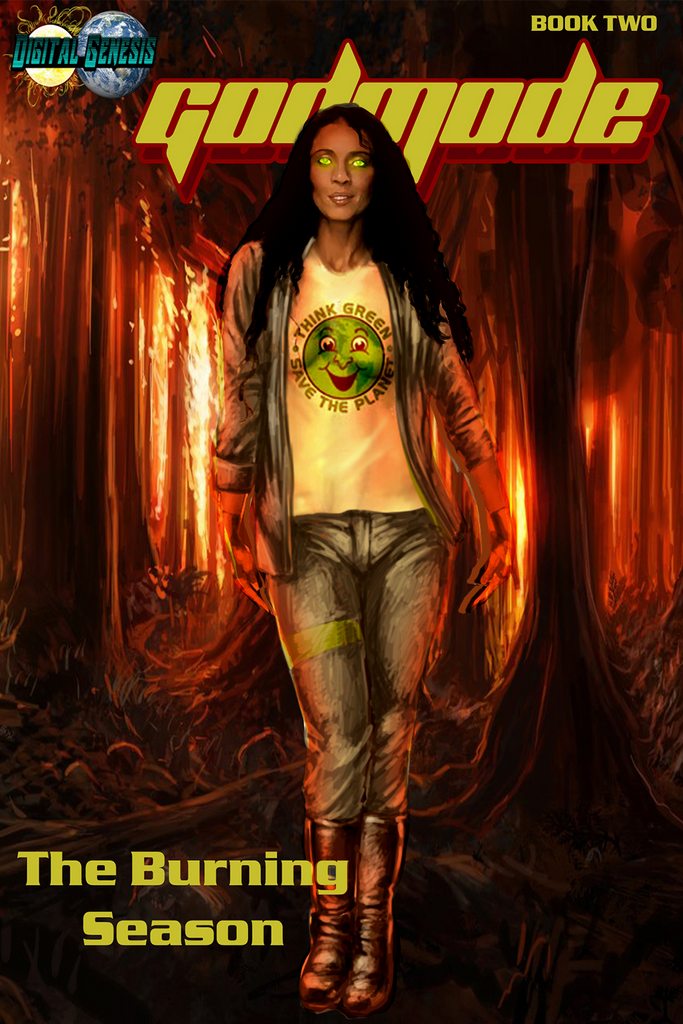 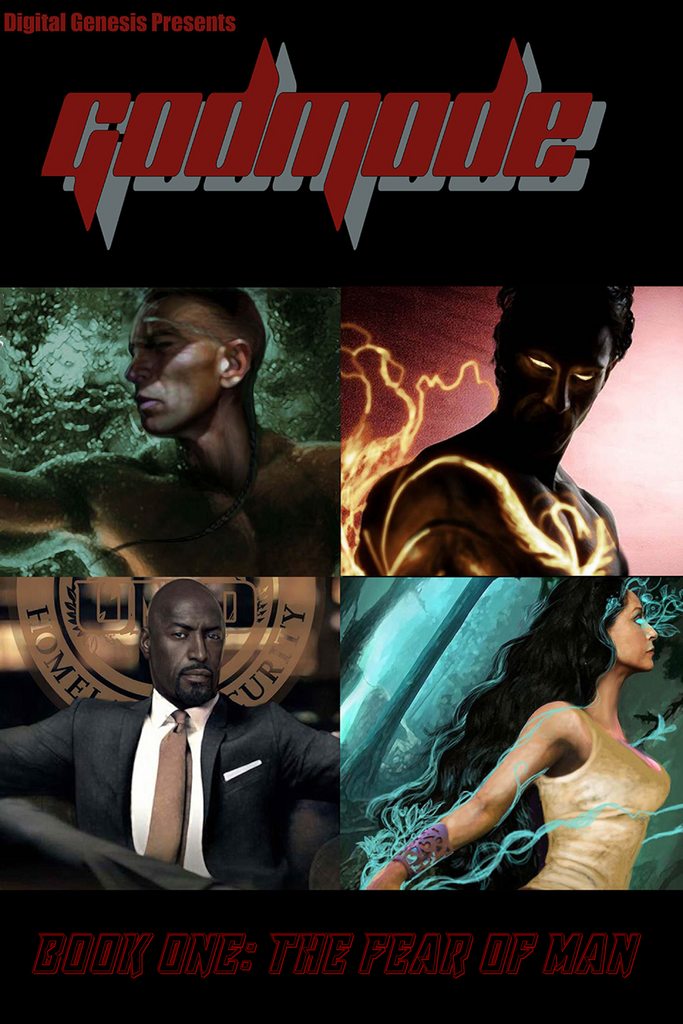 1. In health-based video games, god mode, infinite health or infinite life, is a game mechanic or cheat that prevents the playing character from being harmed, sustaining damage and ultimately, dying. By contrast, invincibility or invulnerability is a usually temporary instance of this effect, obtainable in games with it as a power-up. Activating god mode may also grant the player the ability to instantly kill enemies or other god-like powers that can only be attained through cheating.

If you're a long time reader on Comic Fury, this comic may look familiar to you.  It used to be called "Children of the Gods."  I really liked that name so it was tough for me to change it, but it didn't really capture what the comic was about - power.  Power beyond your wildest dreams.  Not just normal super hero power where you can fly or shoot energy beams from your eyes... I'm talking about absolute physical, mental, economic, sociological, political and cultural dominance.  That describes the world of the Pantheon. They are simply put, the definition of "god mode."

These individuals are absolutely beholden to no one.  They are the only true super power in the world and they know it. This story will explore what it's like to have that kind of power.  Do you stop bank robbers?  Or maybe you keep planes from crashing? Maybe you fight super-villians?  Or maybe you change everything because you can.  What would you do if you were god?

This is a rebrand and relaunch with updated art, dialogue and lettering. If you were one of our readers from before, welcome back.  It's definitely worth diving in again because though it may seem the same, this is quite different. Think of it as the Director's Cut.  A lot of lessons have been learned by us as creators and this is our definitive vision of these god like beings.

If you're new, welcome aboard.  I can confidently say that you're in for a treat.  You have never read about super heroes like these.  How do I know that, because they aren't super heroes. They are gods.

Welcome to the madness.